The biggest area of concern for one of these people is the world of social media. This can be a disaster unlike back in the day when the media was the biggest threat. In a world where a tweet can go viral in a matter of minutes, it is a good reputation management person that can get ahead of the issue and stop it from rolling out of control. Think about a celebrity that takes to social media and says something that is out of line. How many fans will see it and retweet it to their followers and so forth. This is a disaster in the making if it is not dealt with in the right manner.

There is also the side of things where the person is not trying to get ahead of a disaster. This is the more relaxed side of things. This is the world of taking and arranging for interviews for the public and appearances. Things like an appearance on the red carpet or at a gala can make a huge impact on the image of a celebrity. This is especially true if they just got out of a situation where controversy seemed to follow them.

There is also the world of setting up interviews and press appearances to promote a new product or project. These appearances can be crucial in helping to get the word out about a new film or television show that they have. Look at the many late night shows on television. Those appearances by celebrities are arranged for by a reputation management person that is trained to get the best and most exposure for a client as they can. There is also the side of helping to spin bad press about a movie or show and get the focus of the negativity off the person and more on the show itself. 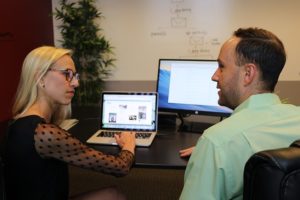 If a person is not knowledgeable in social media, then this will be a huge area of concern as this will lead to them not being able to do their job effectively. A reputation management person needs to make sure that they know the ins and outs of social media and know how to handle a number of the issues that come along. The person also needs to be able to post to social media in a way that will get the word out about a project or product that they are promoting.

As you can see, the importance of reputation management is more important than it ever has been. There is a need to monitor news reports, be knowledgeable in social media, have connections in certain industries to help and make the job that much easier. Too often a person will underestimate the job and think that it is a lot easier than it really is. The truth of the matter is that this is a job that can be time consuming and will not yield itself to many days off unlike a lot of jobs. 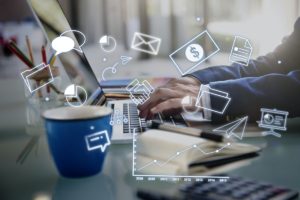